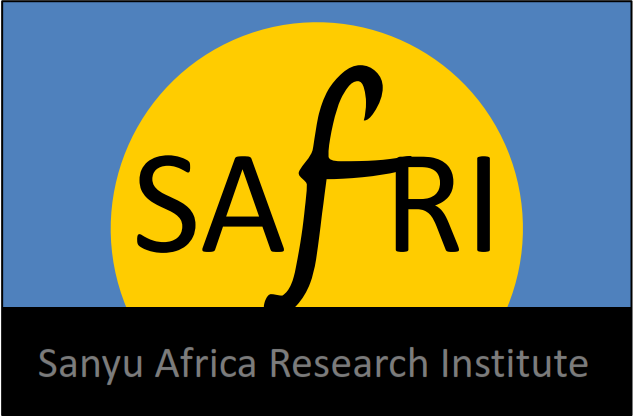 Who can get involved?

If you or your organisation would like to be involved, find out more here